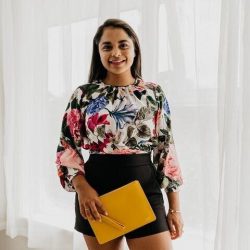 The One Billion was founded by Sharndré Kushor, a young entrepreneur who started her first company, Crimson Education, in her first year at university. As COO, Sharndré predominantly focused on growing and scaling revenue for the organisation through geographical expansion as well as acquisitions and integration of partner and acquired companies.

After successfully growing the company to operate in 24 countries with a current valuation of $400 million, Sharndré left the operating role at Crimson in 2020 and founded The One Billion. She did this when she realised that she could only enjoy her success if she was able to also help others improve their lives.

While the world was in the midst of the Covid 19 pandemic, Sharndré realised that the pandemic had further robbed the most vulnerable of their livelihoods and most basic needs, had thrust developing and developed nations into recession and had created even more strife in the world. The One Billion aims to give back to communities, create opportunities for others to realise their own potential and to invest in ensuring that the lives of the most vulnerable are improved.

Sharndré has a degree in Population Health from the University of Auckland and was accepted into the Master’s Programme in Computer Science at the University of Pennsylvania. She has extensive hands-on experience in entrepreneurship and business. At age 22, Sharndré was named on the Asia Forbes 30 Under 30 List (Consumer Technology). She is the youngest ever recipient of the New Zealand Businesswoman of the Year Award and was named Woman of the Year in Business and Innovation by Elizabeth Arden and NEXT Magazine. 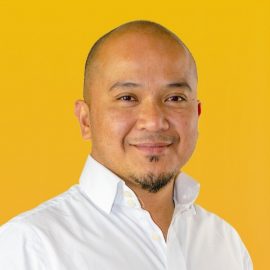 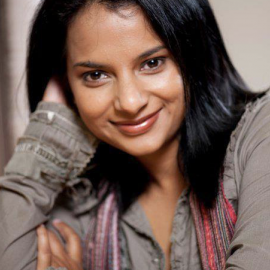 General Manager of The One Billion 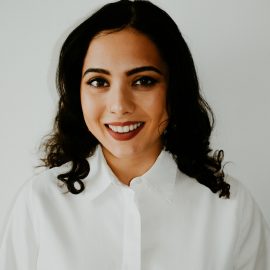 Let's get in touch

Send me an email and I'll get back to you, as soon as possible.

Copyright © 2021 The One Billion. All rights reserved. Website powered by W3 Productions.